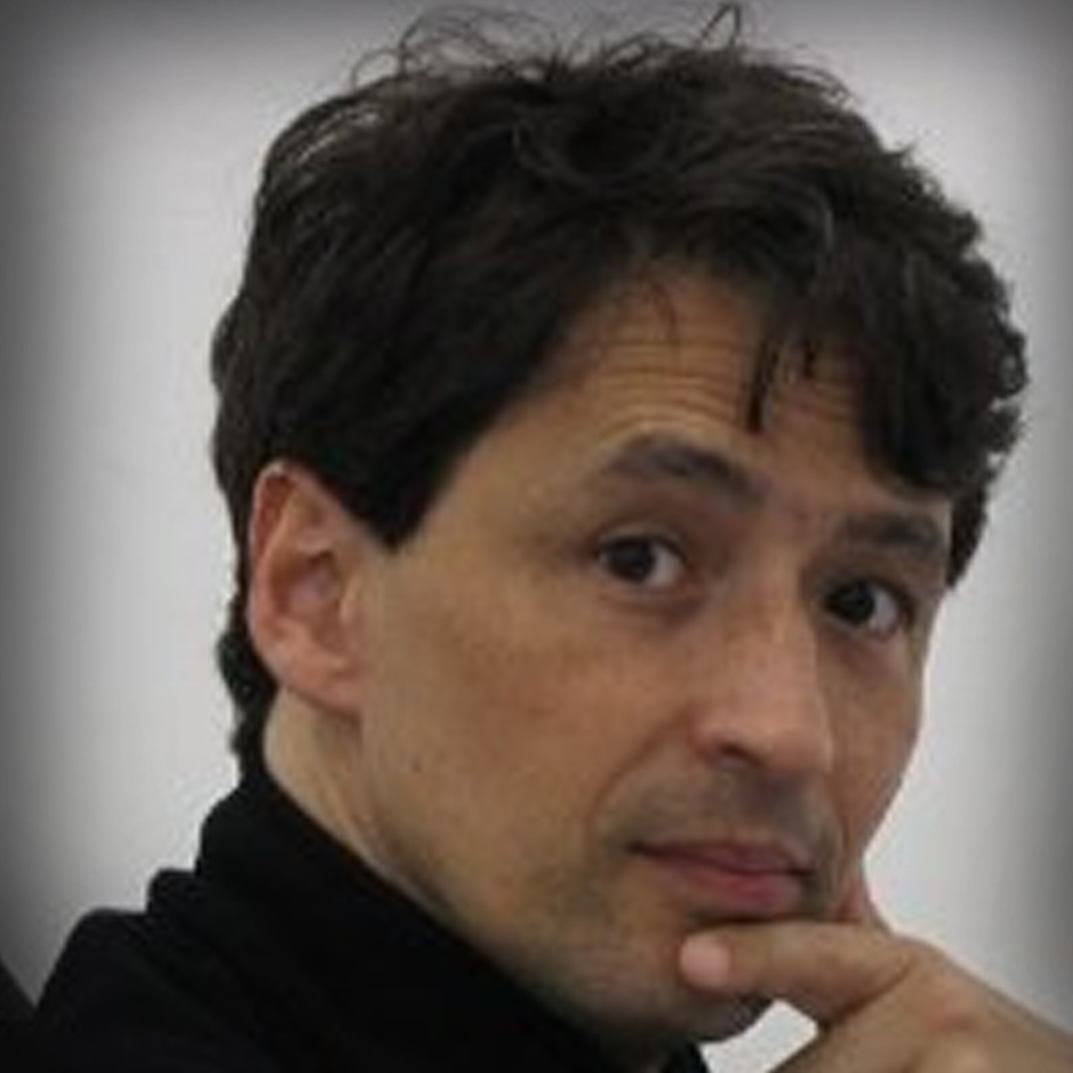 Mr. Roque has an over twenty-year technical experience as coordinator of environmental studies and elaboration of environmental control for several large enterprises. As a consultant for UNESCO, he has worked at workshops with local stakeholders, aiming at implementing policies for the preservation of immaterial heritage in Portuguese-speaking countries, such as Cape Verde, Guinea Bissau, Sao Tome and Principe, Mozambique and Angola. He has also worked with the Immaterial Heritage Inventory in those countries.

Mr. Roque has coordinated participatory diagnosis with rural communities and is the author of “De Ouro e Outras Histórias: relatos orais das comunidades negras de Paracatu, MG”, a publication based on self-reports, which results from in-depth researches of quilombola communities in the city of Paracatu, state of Minas Gerais, Brazil. He also participated as a collaborator in the Manual de Técnicas Participativas (Manual of Participatory Techniques) and has coordinated several plans of social communication, as well as projects of socioeconomic monitoring.